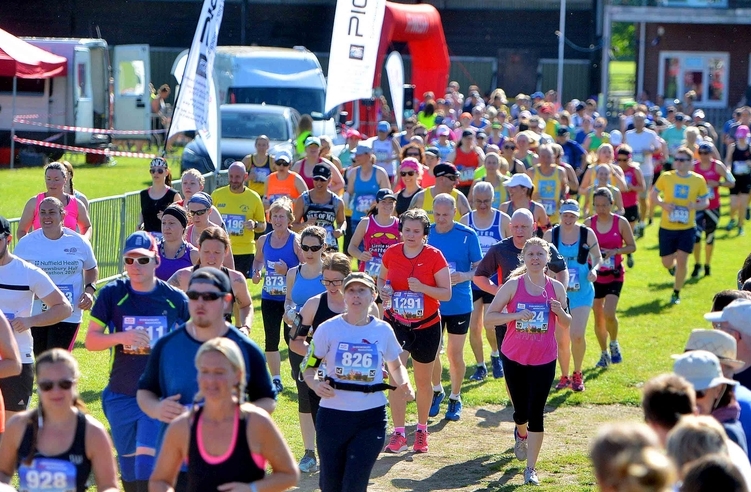 With just over 8 weeks to go until the Big Day, our Lingen Davies team of London Marathon runners are all training hard. While we have been curling up on the sofa, they have been putting in the hours, turning out in the dark, rain, wind, sleet and snow to raise money for our 40th Anniversary Appeal.

Some are supporting family members or friends treated at the Lingen Davies Cancer Centre. All have a good reason for putting themselves through the ordeal to support us. And you can support them in their efforts…. As well as running their own fundraising events, some of our runners have on-line fundraising pages and have asked us to share the links to their pages to make donating easy: