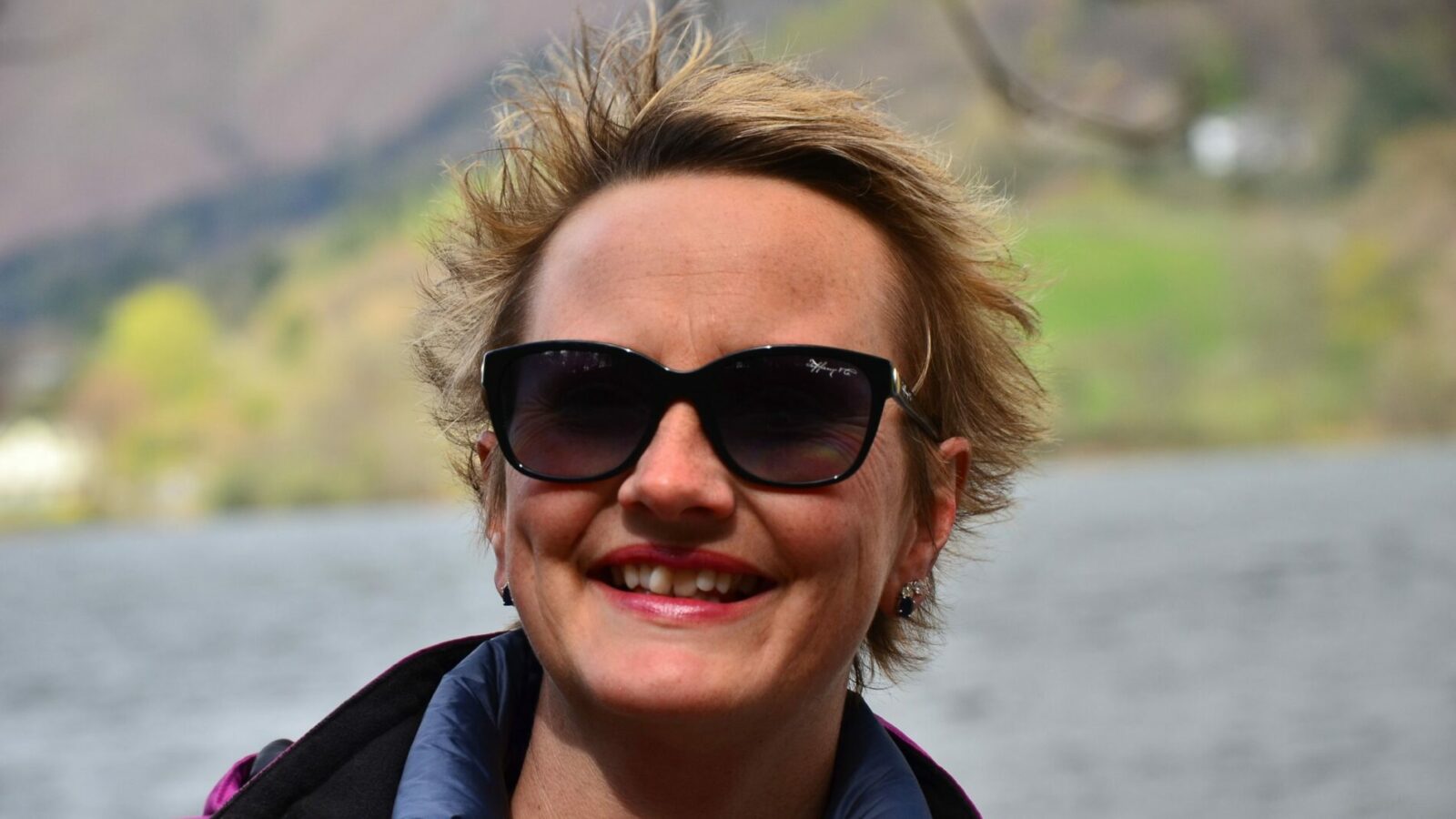 Vicky lives in Wellington with her husband, David. She was diagnosed with breast cancer in 2006. 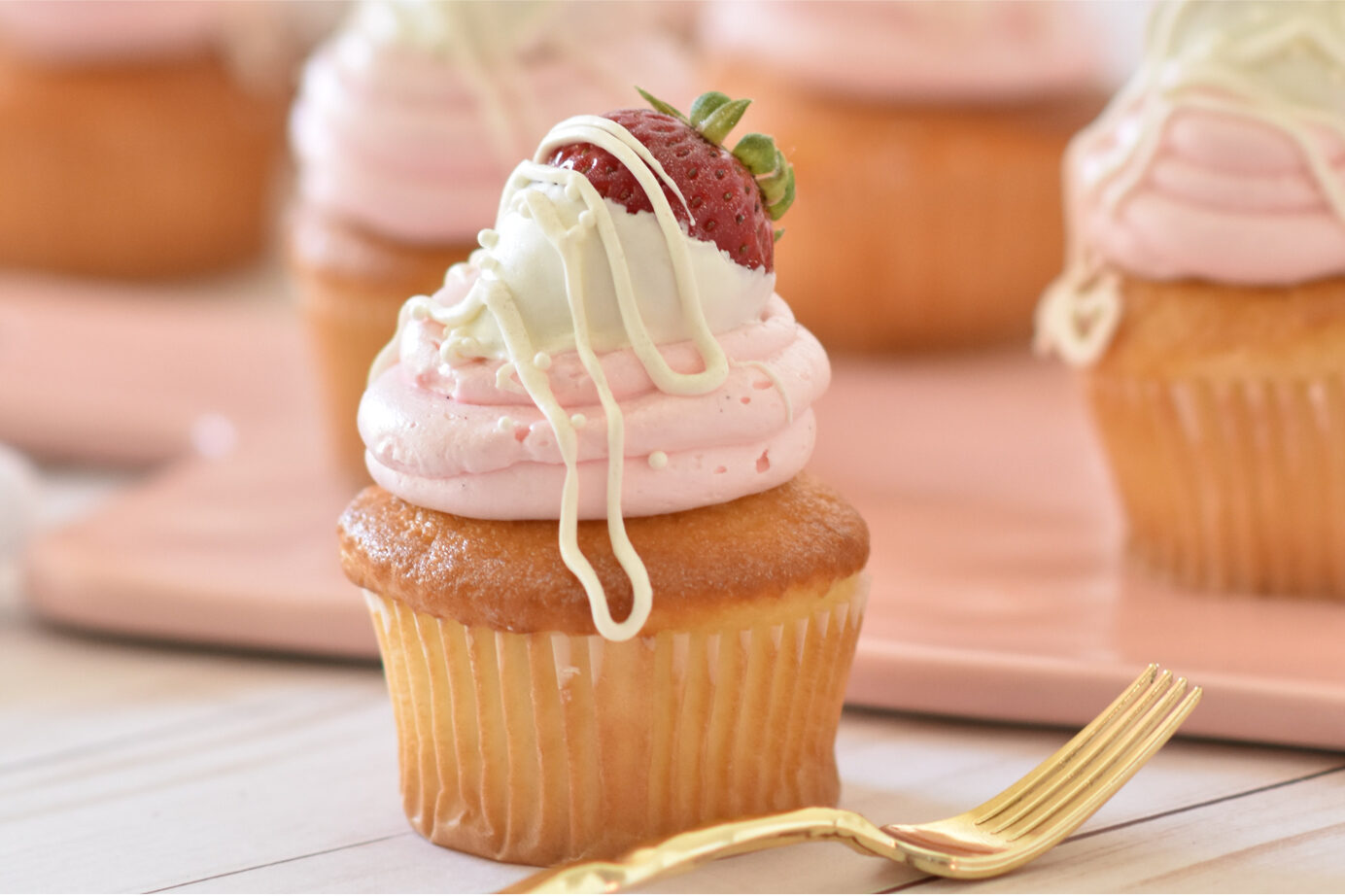 You Don't Need a History of Cancer

Back in 2006, I was diagnosed with breast cancer. I was 34, with no family history of breast cancer and living a normal, healthy lifestyle. I definitely didn’t see this coming. I can’t quite explain to you how I found the lump, I stretched my arms while I was opening my bedroom curtains one morning and just felt something that wasn’t right. I could only feel it when my arm was outstretched, but there was definitely something there. I can only feel that finding it was fate.

The GP I saw was not my usual doctor, and he told me to go away and come back if it was still there in a couple of weeks. I was really worried and a friend encouraged me to call Bupa, as I had policy with them. They arranged a quick referral to the Princess Royal Hospital, where I saw Mr Usman, who was absolutely amazing. 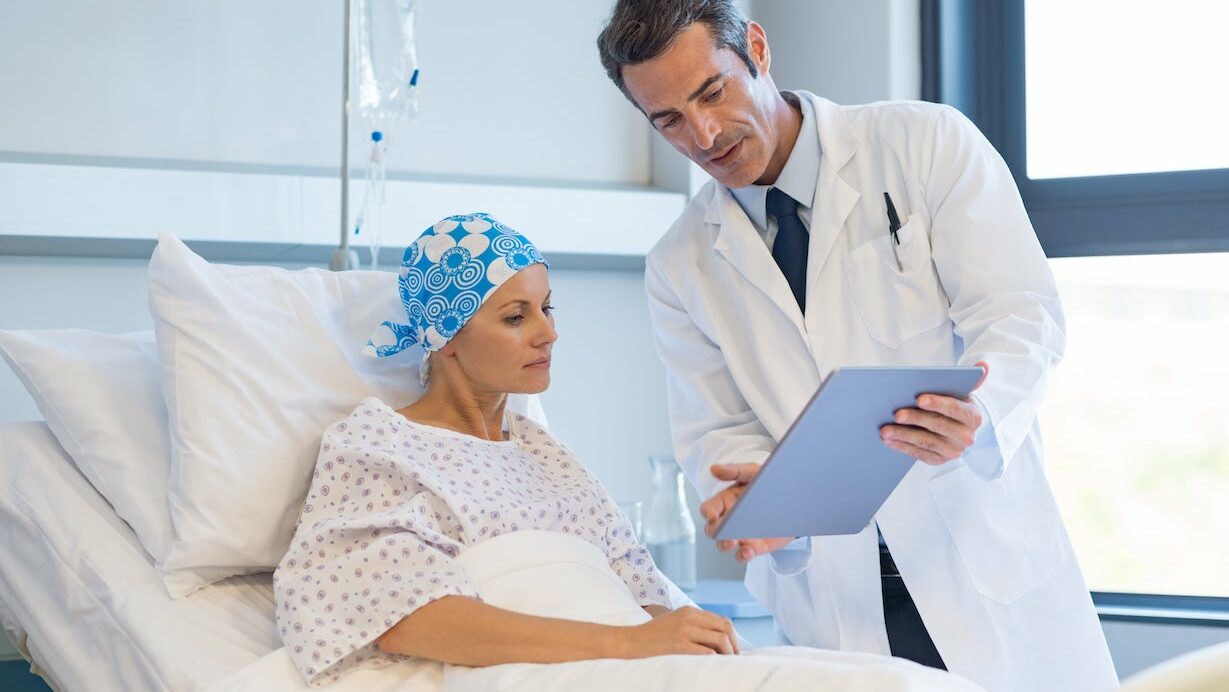 My cancer diagnosis was confirmed the day before I went on a three-week holiday to America with my husband, David. My first question was “is this going to mean I have chemo?”. I didn’t get an answer at the time – they are very regimented about what they tell you and when, which I can understand as it would be really overwhelming getting all the information at the same time. I just remember him saying that because of my age, and the grade of the cancer, they were “going to use a sledgehammer to crack a nut”. 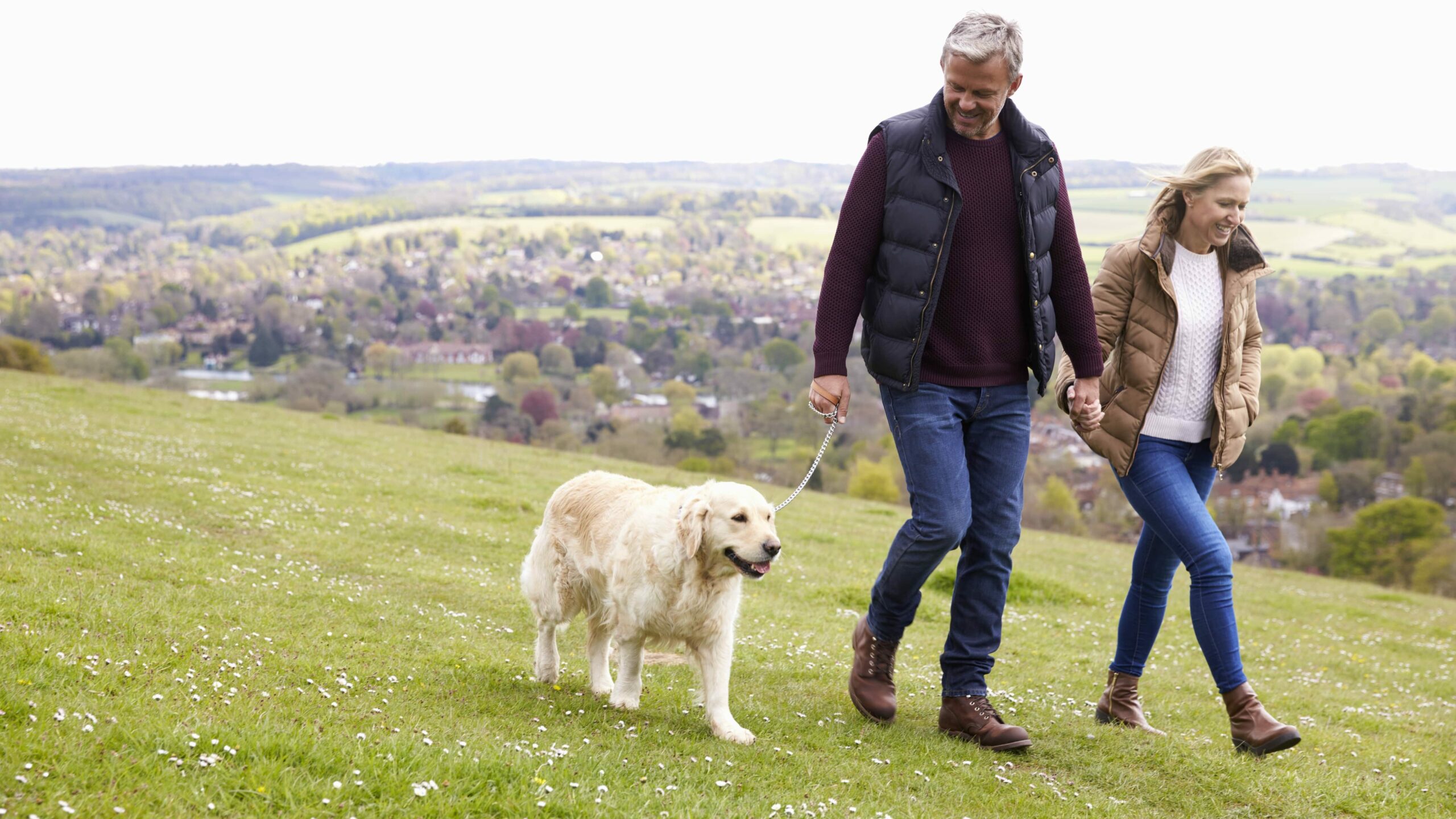 When we got home, I had surgery to remove the tumour, followed by eight rounds of chemotherapy, each three weeks apart. The surgery went fine, and I really committed to the physiotherapy that followed- in my mid-thirties I was not prepared to live with one of my arms not working properly, so I did all the exercises I was given and they were really effective. It was definitely a case of “no pain, no gain”! 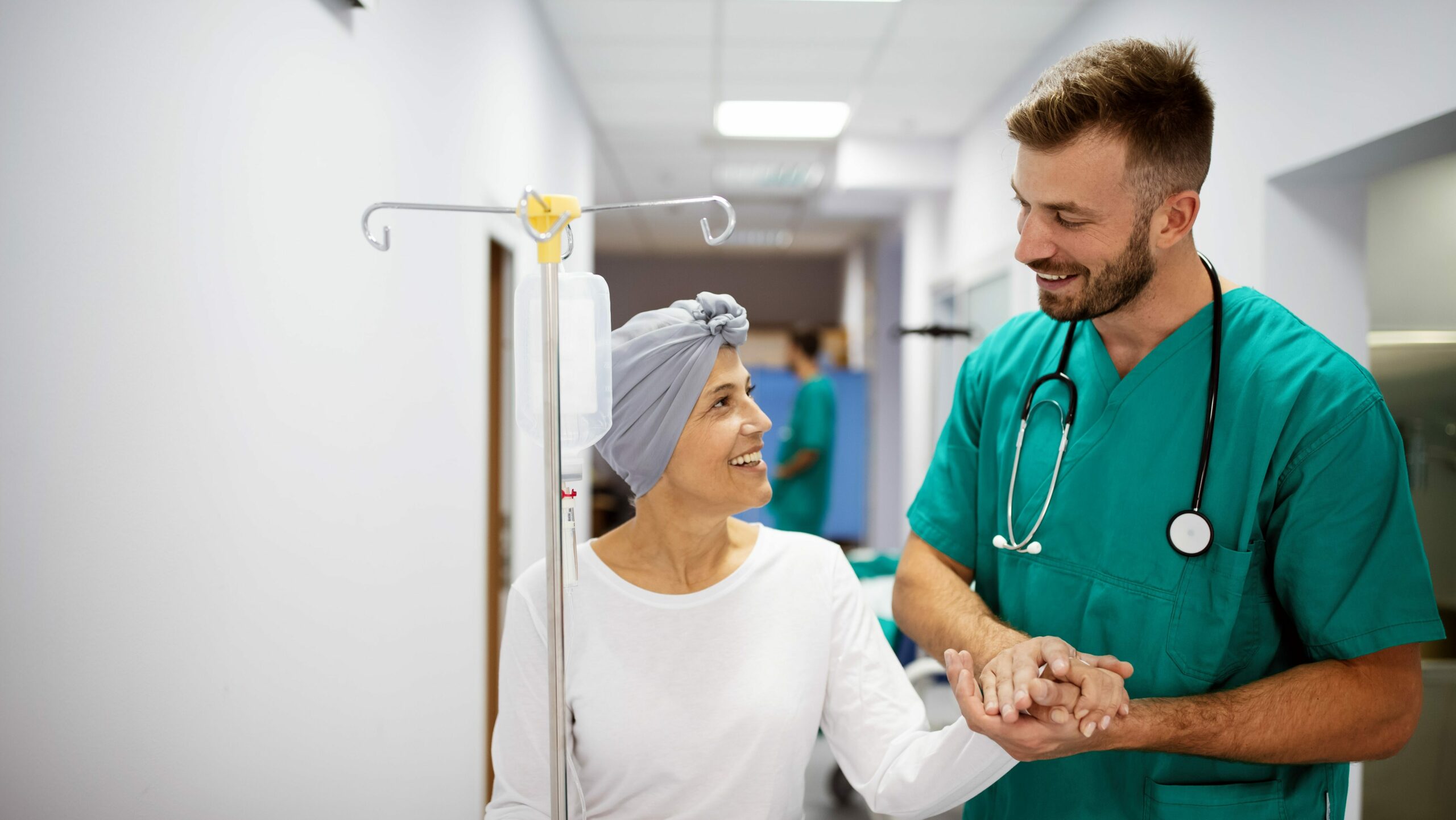 I began to lose my hair after my second chemotherapy treatment. When it started, I went to my hairdresser and asked for a grade two shave all over. My hair has always been short, and I didn’t want to experience it falling out in clumps. It was incredibly liberating, I really think every woman should have their head shaved once in their life, whether they have cancer or not! You get really cold with no hair, and hoodies are a great thing to wear so you can keep your head warm when you need to. 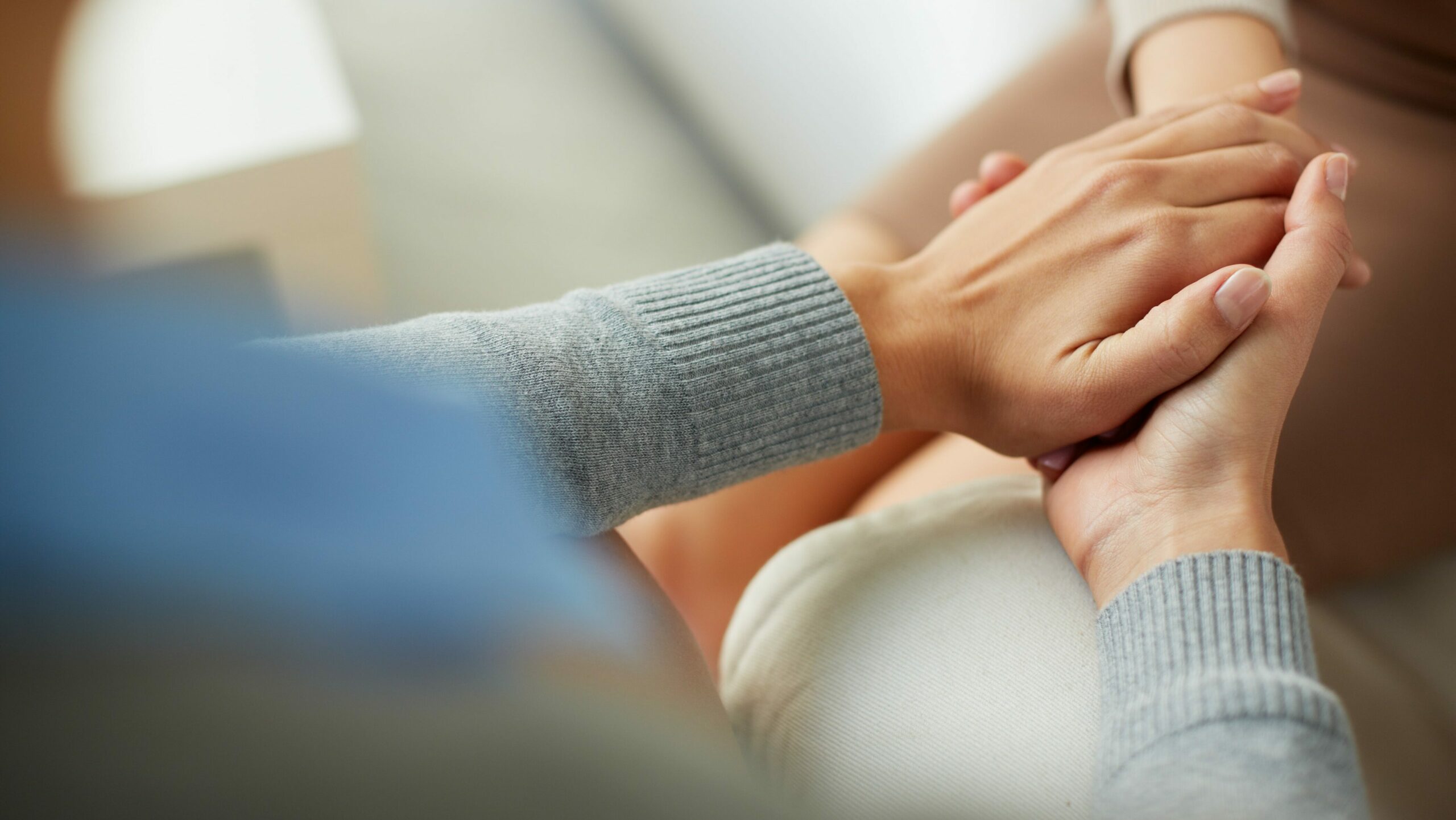 Overall, chemo was not as bad as I expected. Following this, I had 18 sessions of radiotherapy over three and a half weeks. The treatment itself was fine- it doesn’t hurt, and it’s really quick. The only real issue is the inconvenience of having to come every day. If your appointment is in the middle of the day, it can take up your whole day with travelling and waiting for your turn. I was a bit surprised to be given some permanent tattoos to guide the radiotherapists in my treatment- they are tiny though, and don’t bother me now.

Every day during radiotherapy, I went walking around Attingham Park, which made me feel a lot better. I started to really appreciate things like birdsong, which sometimes annoys my husband when I make him stop and listen while we’re out on a walk! 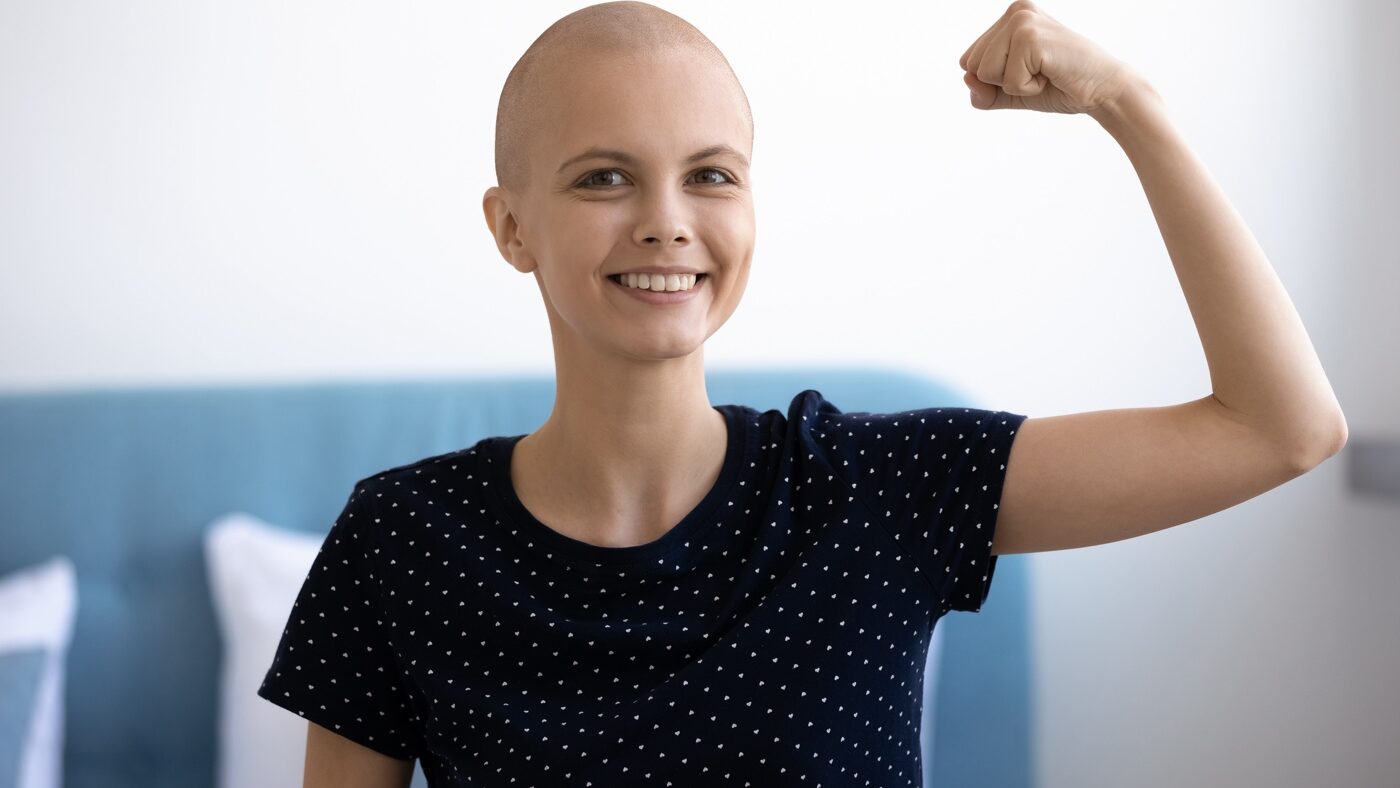 Becoming a Coordinator for Lingen Davies

At the end of my treatment, David and I got involved with Lingen Davies Cancer Fund as we wanted to make a donation to the cancer centre. David went over with a cheque, and came back to announce that we had become Area Coordinators for Wellington and Telford! We have been involved in loads of events, including eleven years manning the gates at the wonderful Snowdrop Walk, an annual event at Winsley Hall. It’s nice to be involved and give something back to those who helped me.

Ten years later, I have the occasional wobble, usually around check-up time, but I am mainly doing well. It never goes away, you just get used to it. I don’t think about cancer every day, but to think “I was there, as a patient”, it’s hard to get your head around. I am a lot more conscious of my health than I was before. You can have all the money in the world, but if you don’t have your health, you really don’t have anything. 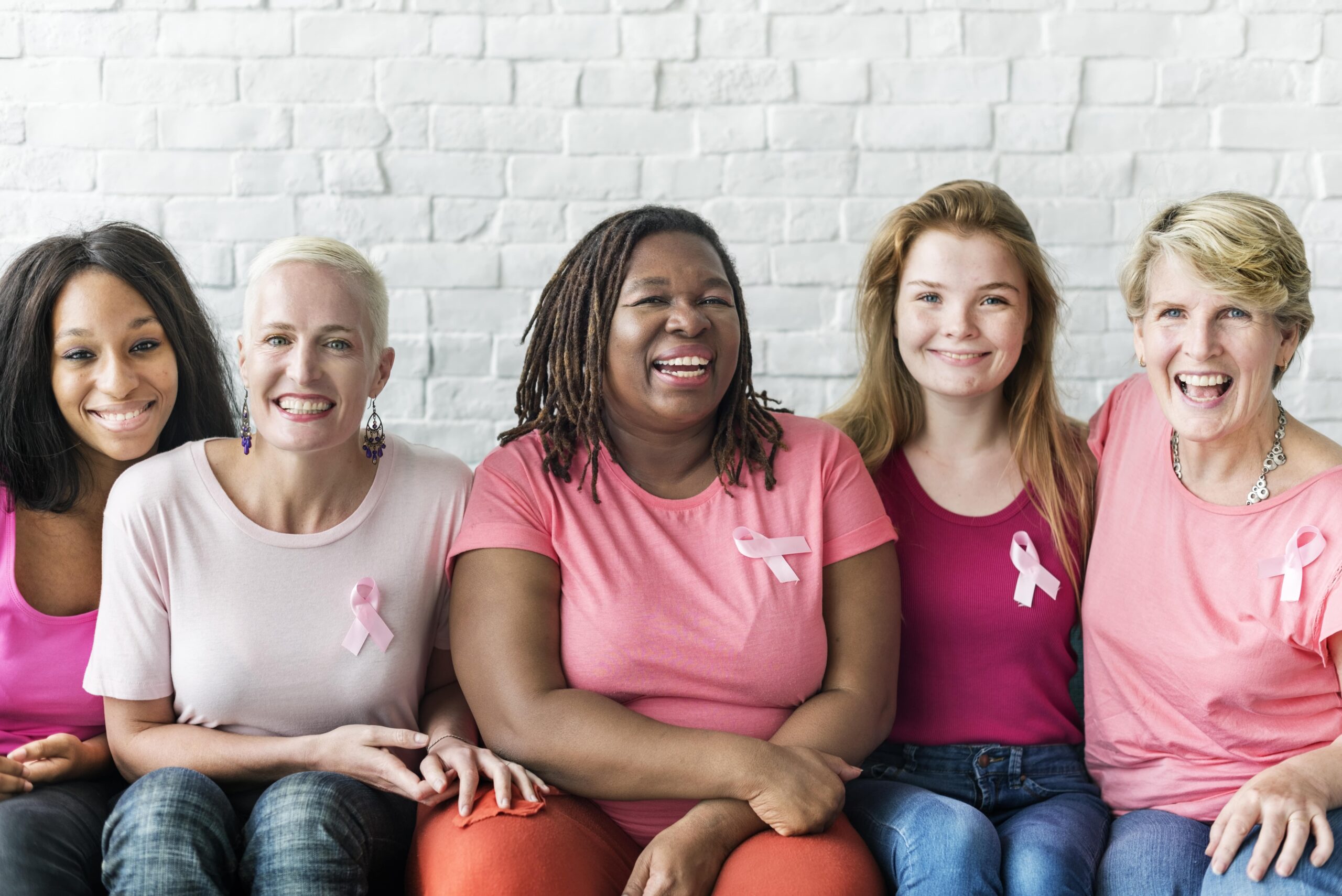