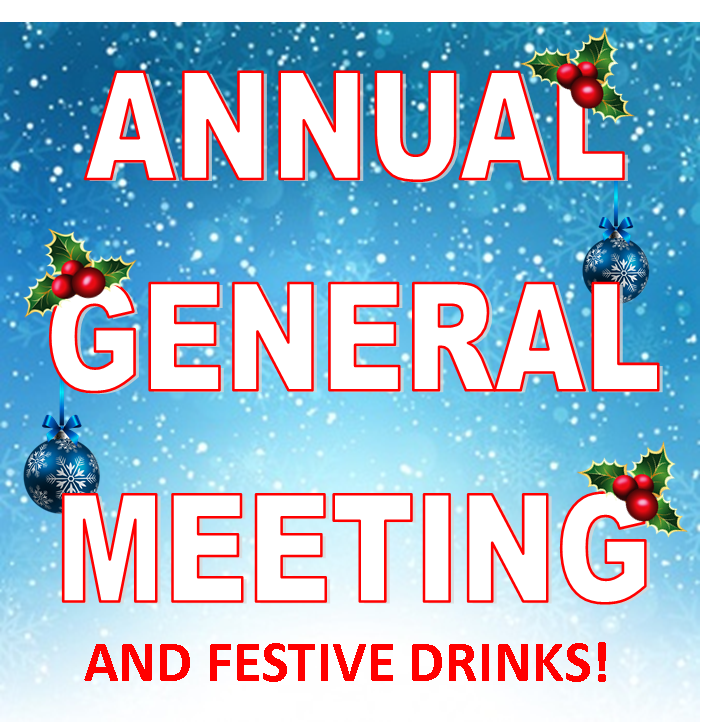 As part of our 40th Anniversary Appeal, Lingen Davies has pledged £240,100 to fund Shropshire Council’s ‘Get Active, Feel Good’ programme for the next three years.

The scheme, delivered by Lifestyle Fitness Ltd on behalf of Shropshire Council Public Health, supports people with cancer to feel better through increasing their levels of physical activity and moving around more.

“We are excited to be involved with this project. Physical activity is shown to have a really significant impact on patient’s physical and mental health both during and after treatment, and can support better outcomes of treatment.”

Shropshire Council’s Get Active Feel Good programme has been operating since 2012. With current funding coming to an end, Lingen Davies have agreed to support the continuation of the project, which will now be expanded to operate in community venues across the region, as well as its current bases at Shrewsbury and Telford Hospitals.

“We are absolutely delighted that we can continue to deliver the Get Active Feel Good programme.  The programme offers vital support to those living with cancer and after.

“I would sincerely like to thank the Lingen Davies Trust in providing us with this exciting new opportunity to build and develop further this important programme.  I’d also like thank the Macmillan Cancer Trust for their support over the past several years.”

The project will be funded as part of the Lingen Davies 40th Anniversary Appeal, for which the charity will be raising £1.25 million in time for its 40th anniversary in June 2019. A generous legacy of £148,426 has recently been gifted to the charity, and this will be added to the appeal to kick-start funding for this project. The appeal has already raised funds for an MRI Guided Prostate Biopsy Machine, two Colorectal Scope Guides and a range of small projects. The remainder of projects to be funded through the appeal will be announced shortly.

“We are particularly pleased to be able to support the expansion of the scheme into the wider community in our region- the rural nature of our community can make it challenging for people to access services, and we hope that this project will now be able to reach many more people who could benefit from it.”

You can find out more about Get Active, Feel Good here