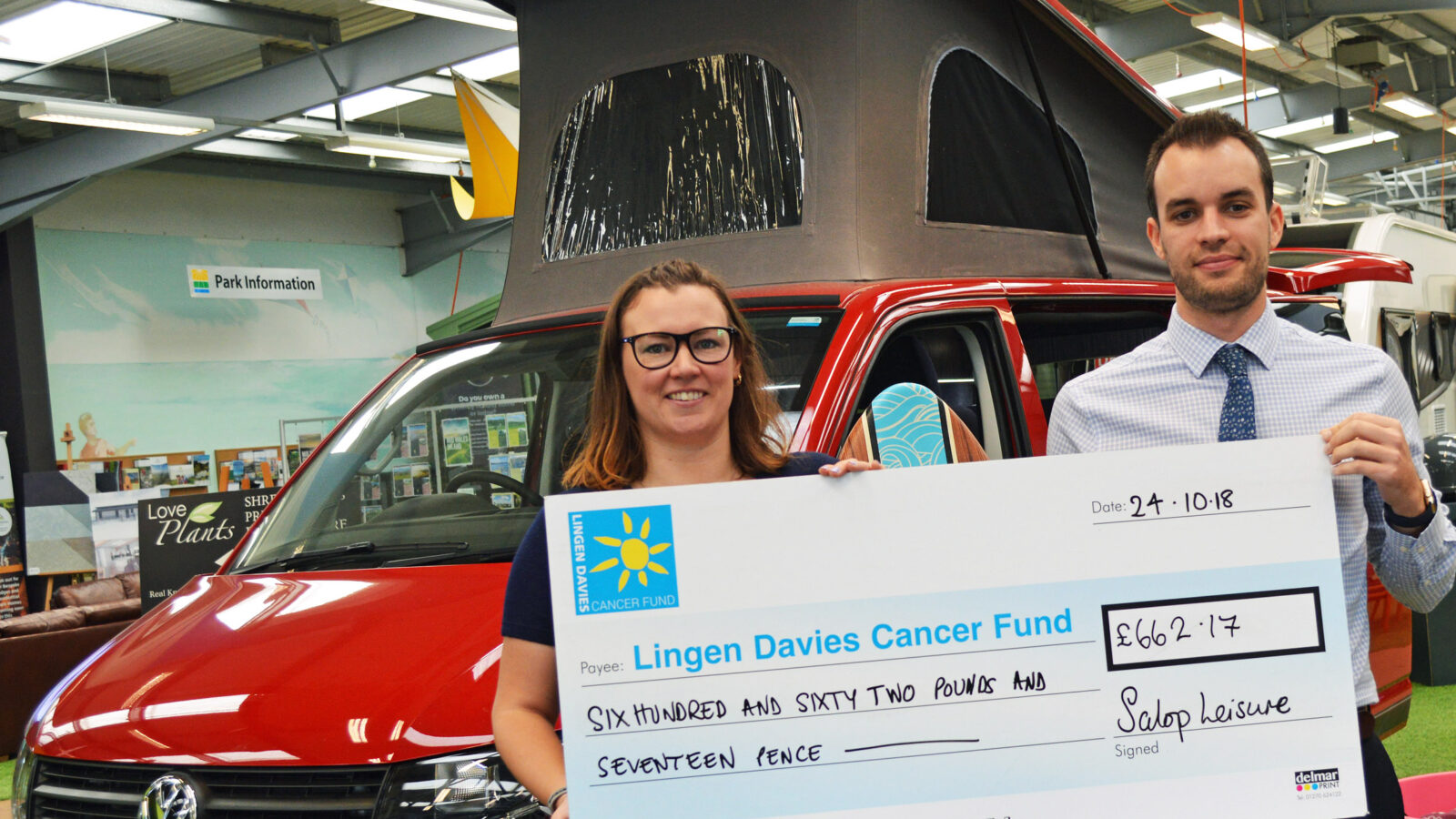 During the show, hosted by Salop Leisure at the company’s Emstrey headquarters, £662.17 was raised for the Lingen Davies Cancer Fund, which supplied volunteers to provide teas and coffees to visitors over both weekends of the nine-day event.

The charity, which has a mission to make a positive difference to lives affected by cancer in Shropshire, Telford and Wrekin and Mid Wales, has launched a £1.25 million appeal to mark its 40th anniversary in June 2019.

The charity aims to engage in public awareness campaigns, to invest in equipment to detect cancers and provide early diagnosis and to provide credible online information and support for people concerned about cancer or who have been diagnosed recently.

Naomi Atkin, Lingen Davies Cancer Fund executive officer, said one in two people would be diagnosed with cancer during their lifetime. The charity aimed to ensure that people diagnosed in Shropshire and Mid Wales have the best possible experience during their treatment.

She thanked Salop Leisure for the donation and volunteers for their support at the show. “It has been brilliant for us because in addition to raising money for Lingen Davies, we have managed to recruit new volunteers who are keen to stay involved with the charity,” she said.

Ed Glover, Salop Leisure’s marketing manager, said the company was delighted to support a charity that supports so many cancer patients in Shropshire and Mid Wales.