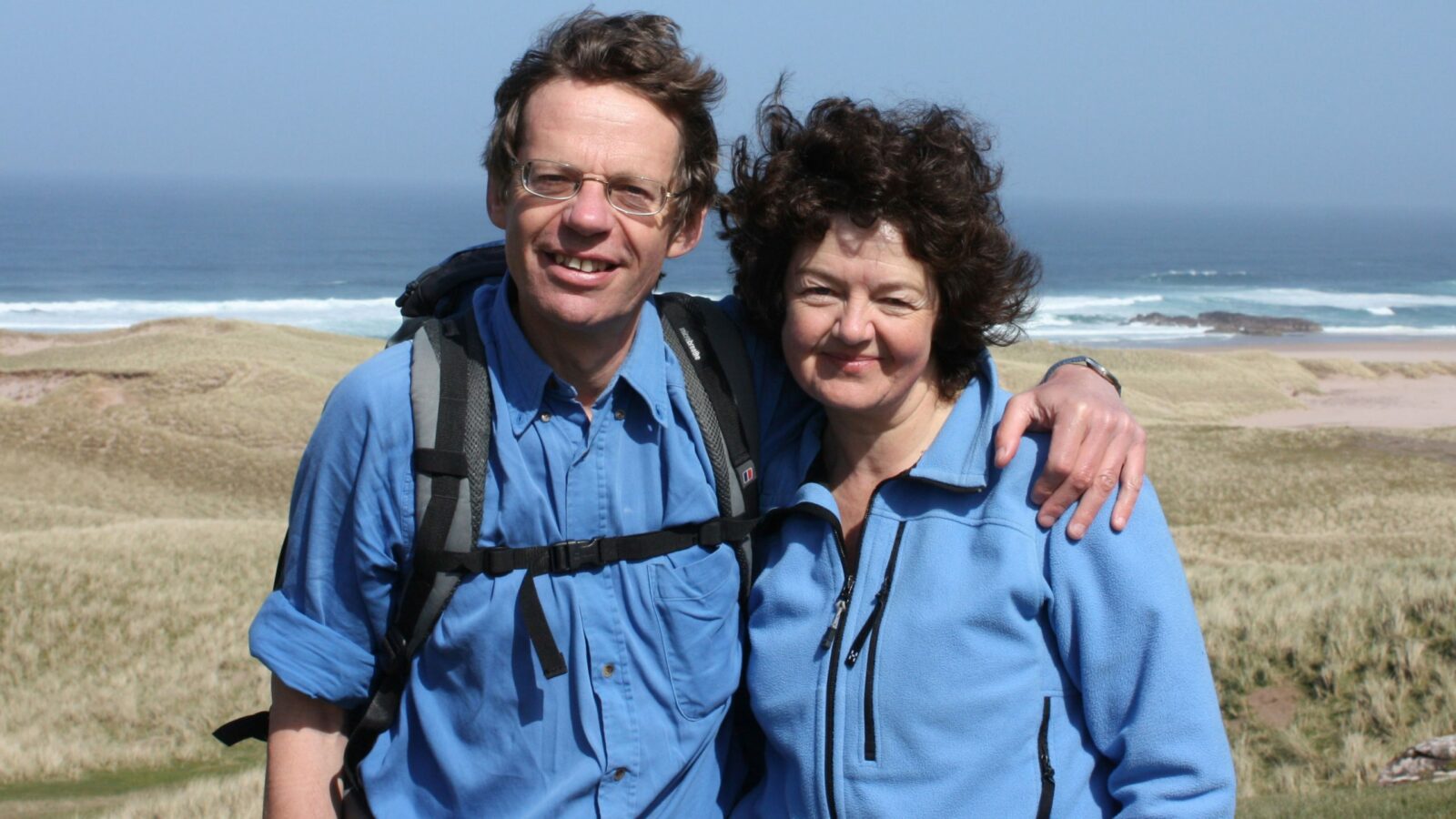 Following a close friend’s cancer treatment, in 2004 husband and wife Dave and Jane took part in a 220 mile sponsored coast-to-coast bike ride in northern England, along with four other friends. They all wanted to ‘give something back’ to the service. The ride raised thousands for the charity, their friend recovered well from her treatment, and the group went back to their lives as normal. 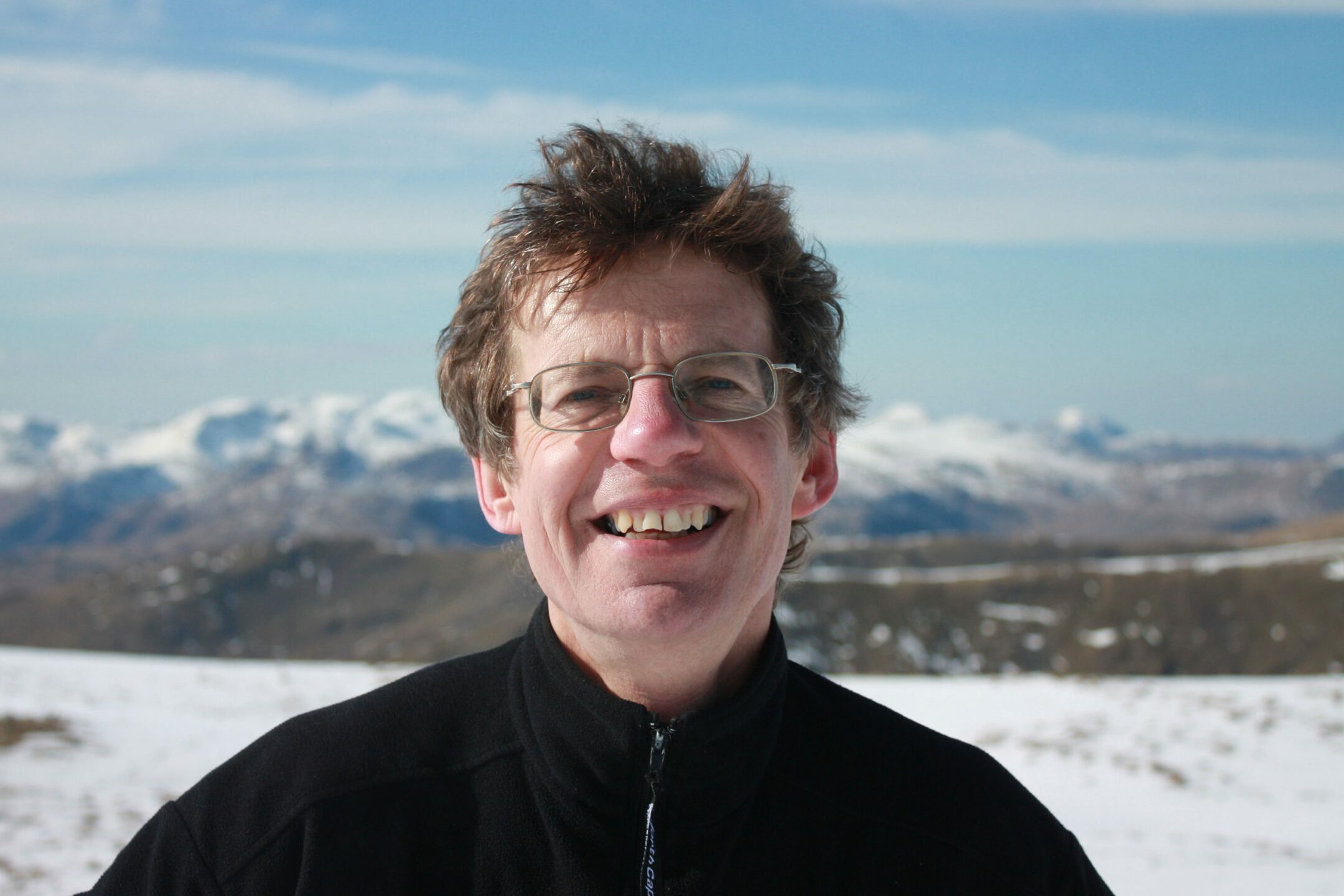 In 2011, Dave was diagnosed with prostate cancer and, following his treatment, they were prompted to get involved with the charity once again. Dave says “It was the understanding and compassion I received from staff during my treatment that made me want to put something back in. I knew that this is a good place, where people are doing good work”.

Dave is a keen writer and had an idea – to write a walking guide book for a route he had devised.  ‘The Oswestry Round’ describes a challenging 33-mile route combining Offa’s Dyke Path and the Montgomery and Llangollen canals to form a circular walk around the border town of Oswestry. The book was published in 2015 with support from Borderland Rotary Club, with proceeds being divided between Lingen Davies and Cancer Research UK. As well as being a great fundraiser, the creation of the book gave Dave a way of beginning the conversation with others about his condition. He had not previously shared his situation publicly, and this was a way of telling people about the cancer more easily, as he discussed the reasons behind the publication, and the charity links. 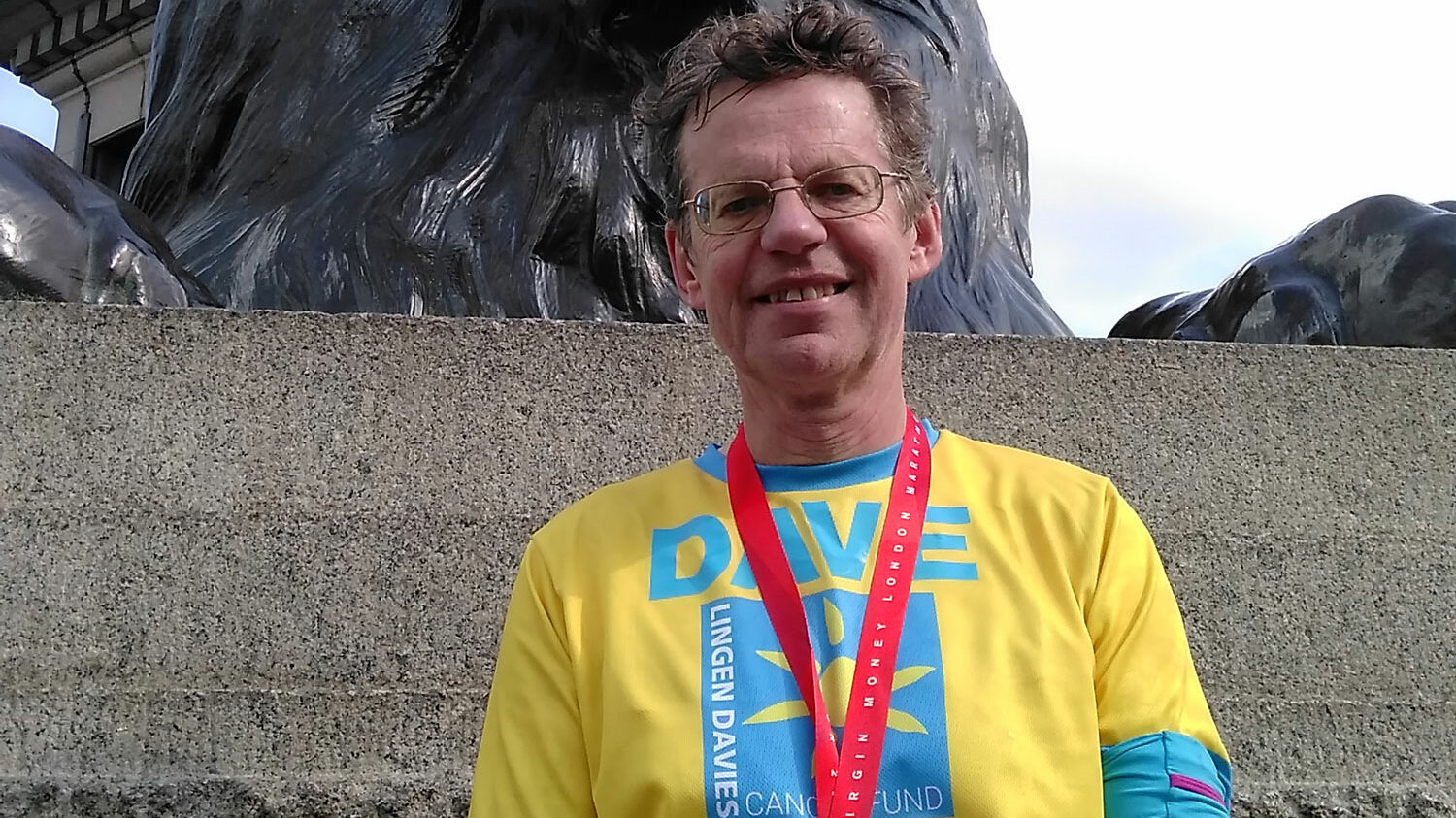 During their fundraising efforts, Jane and Dave came into the Lingen Davies Office to hand over some money, and found out that there was a vacancy for a Fundraising Officer. Jane applied for the job and was appointed in early 2016. Dave is now one of our key supporters, and he uses his experience in public speaking to promote the charity in the Oswestry area. He says “I have previously talked about myself and my career – now, we are not talking about me, we are talking about the charity. I am so happy to be doing things for the good of the charity”.

They both found fundraising to be a positive way of dealing with Dave’s diagnosis and treatment. Jane says “As a family member of someone having treatment, I found it helpful to do something practical. Being involved in planning and organising helped us to process our situation. Our challenges and events provide a conduit for contributing something useful and positive – funding for the charity and events for others to enjoy.” 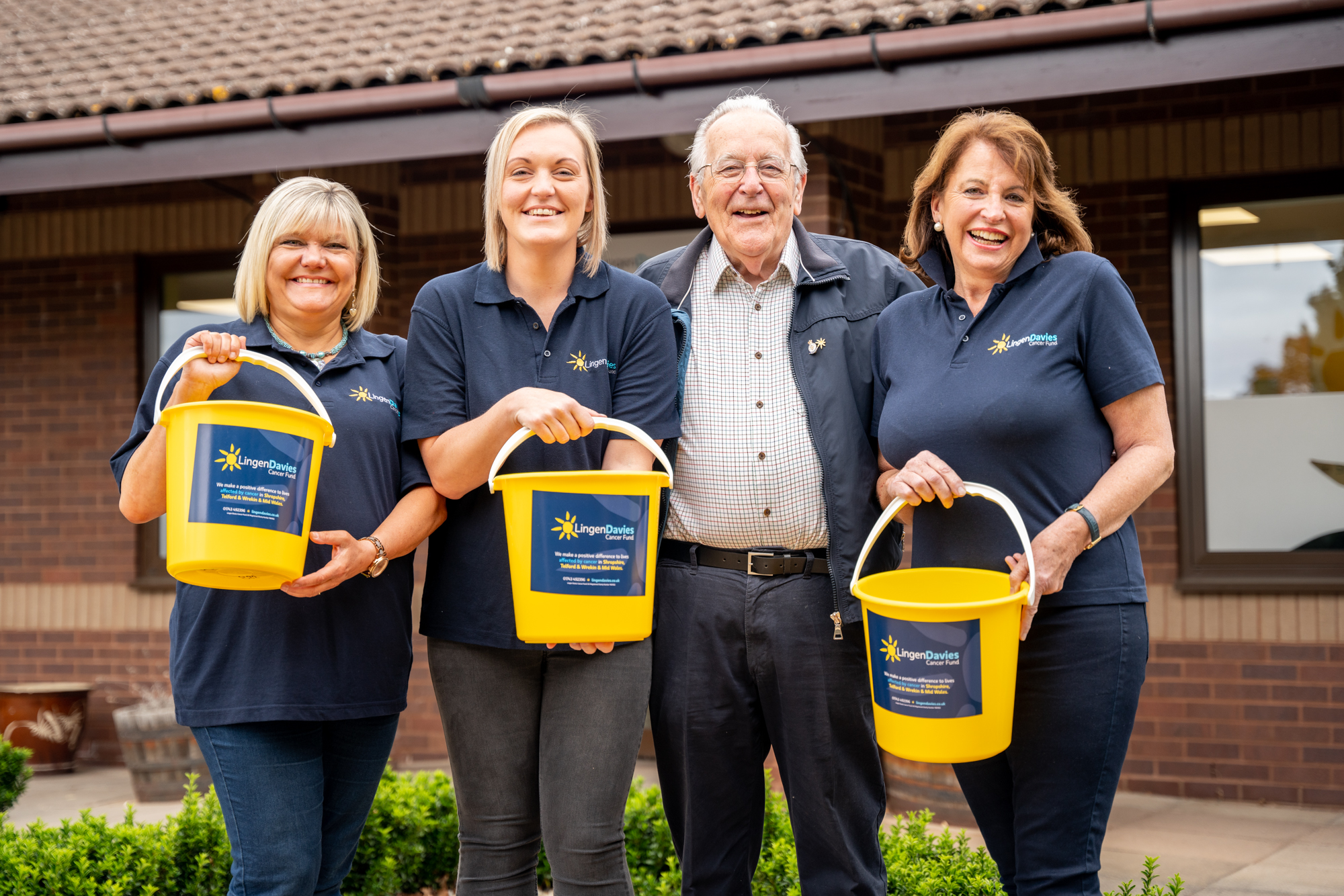