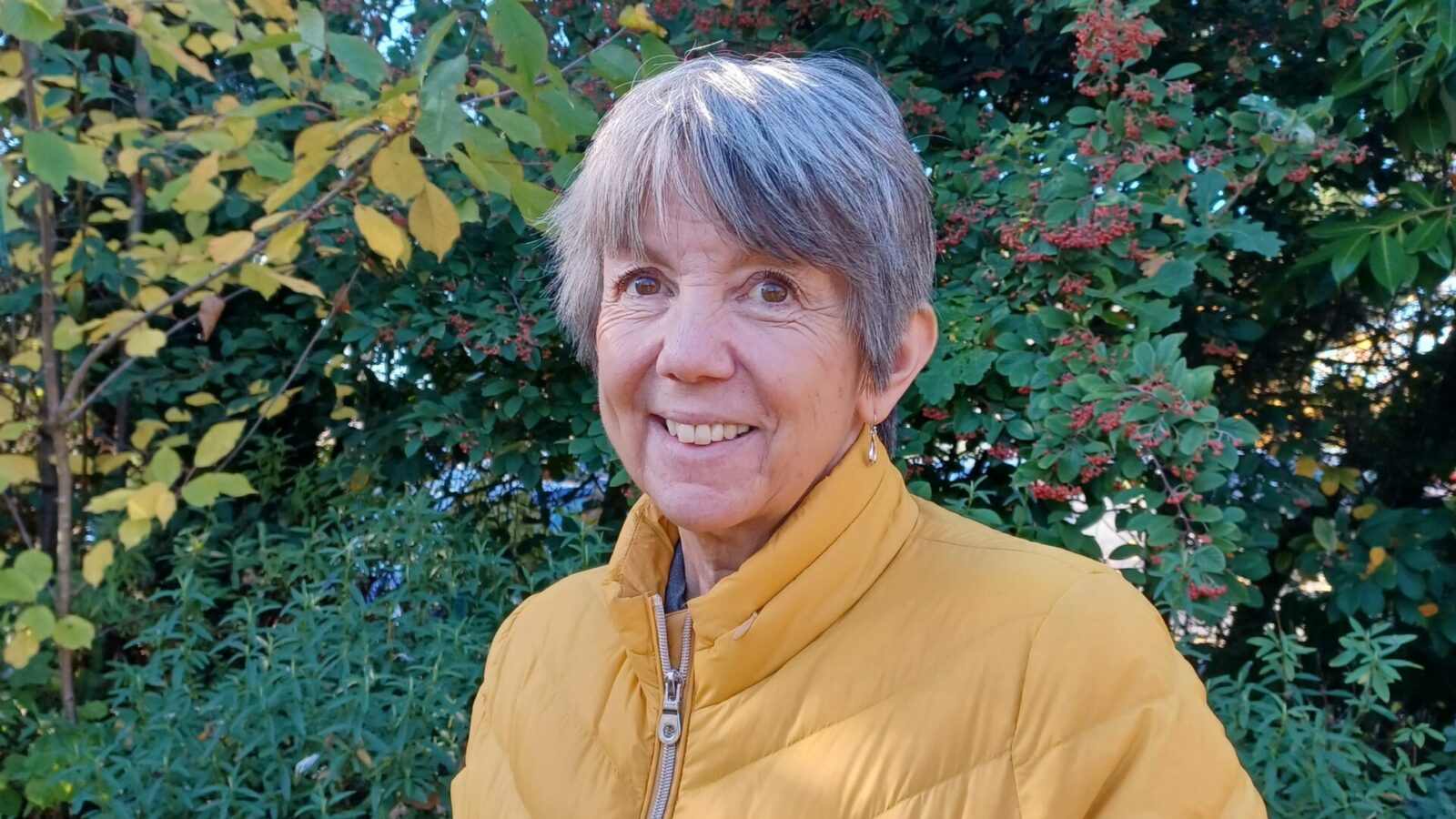 Antonia thought she had just eaten a little too much when she began to feel bloated and uncomfortable – tests revealed ovarian cancer and chemotherapy began straight away. 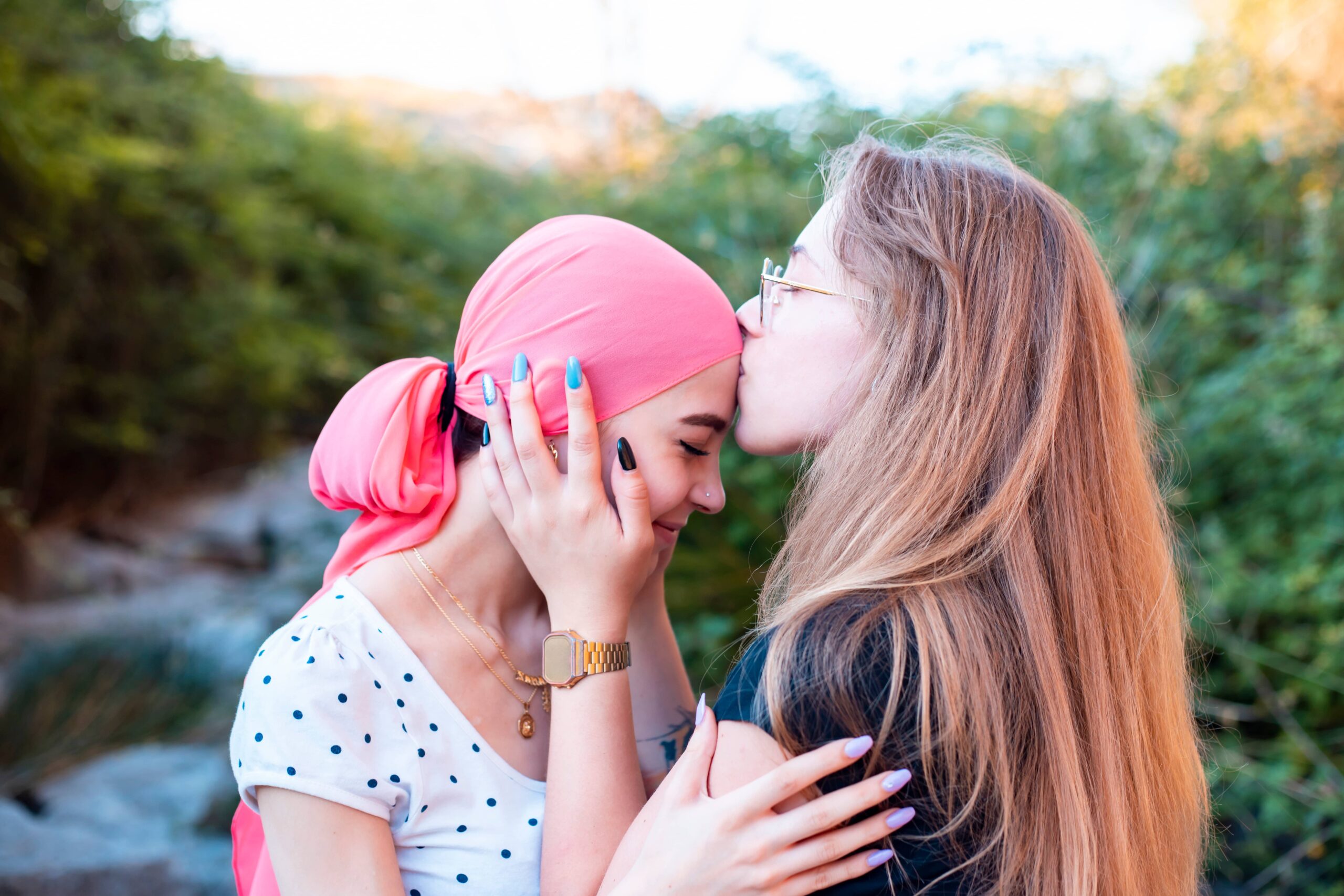 “I had breast cancer ten years ago and after undergoing treatment at the Lingen Davies Cancer Centre I decided I wanted to give something back. I was involved with Macmillan doing various volunteering roles, and I worked with Lingen Davies selling Christmas cards in the Centre in December 2019.

On Dec 27th I saw my GP with a suspected urine infection and was told to monitor it and return a week later. However, by New Year’s Eve my tummy was slightly bloated but I couldn’t pass urine. I went to A& E and was processed fairly quickly and then admitted on intravenous antibiotics. Various doctors puzzled over me and on 4th January I happened to say “with my past history…” (Breast Cancer 2012. And so a CA125 blood test was requested and an ultrasound scan.

My abdomen was continuing to swell. Ovarian Cancer was diagnosed on 6th January and I was transferred to the Gynae ward at The Princess Royal Hospital in Telford. On 9th January a biopsy was taken and a drain inserted to drain the accumulating Ascites (fluid in the abdomen). I looked nine months pregnant and was extremely tired all the time. A massive 6.5 litres drained away in less than an hour. What a relief!! I was able to actually eat something, although I had to lie completely flat, for the first time since being admitted on NYE.” 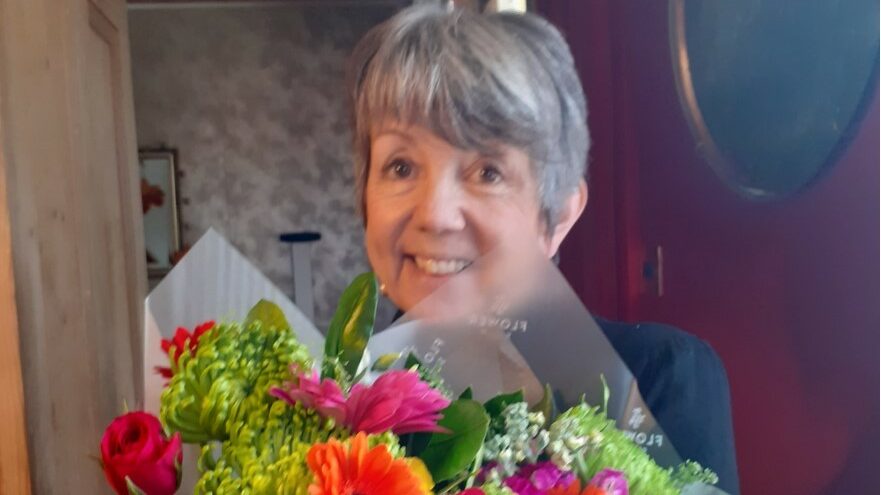 “The Gynae Cancer Pathway team were brilliant. They are very supportive and practical. My chemotherapy started on 28th January – an impressive four weeks on from my visit to A&E. Covid hit in March. It didn’t interrupt my treatment at all though, I was meant to have three treatments and then an operation, and then three more treatments.  Because of Covid I was given six treatments and then went to Stoke for my operation as it is a specialist centre as the op was complicated. Then I had two more courses of chemotherapy as top-ups in August. This was followed by three weekly infusions of Avastin until April 2021.” 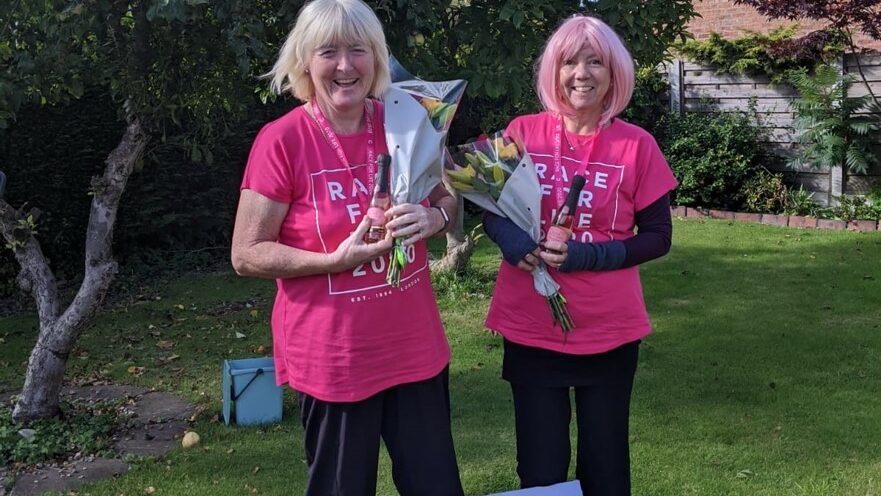 “I was walking and generally just taking it easy in Cornwall. But I found myself really short of breath so on return to Shrewsbury went back to A&E. A series of tests followed and I was diagnosed with heart failure, a possible side effect of the chemotherapy. My current oncologist has now questioned this connection. I spent July and August in and out of hospital and ended up in coronary care for four days. I was given drugs for heart failure. The fact that I only have one kidney complicated things as the drugs affect kidney function. It’s a careful balancing act.

Cancer is the biggest problem but I need to focus on my heart too.” 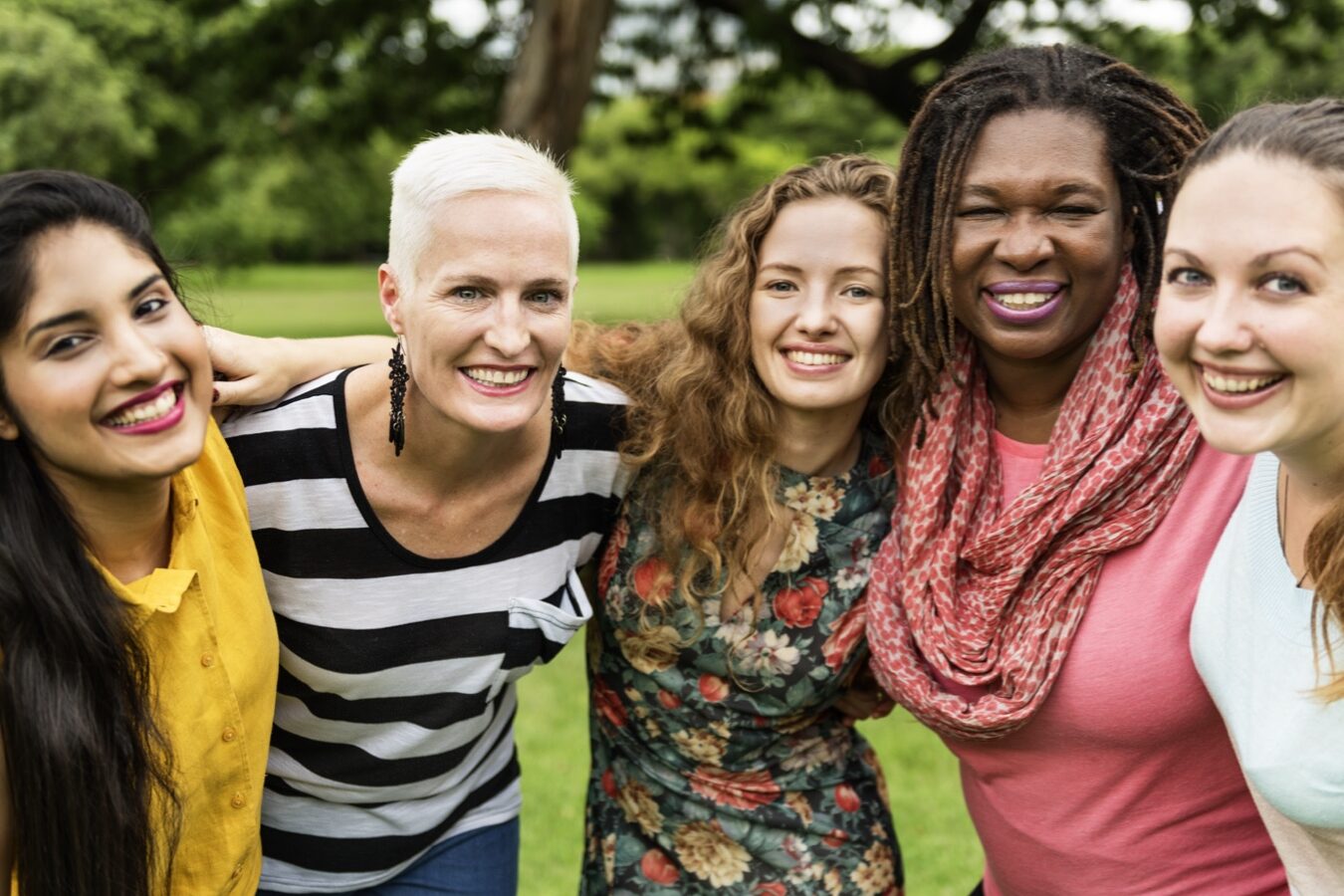