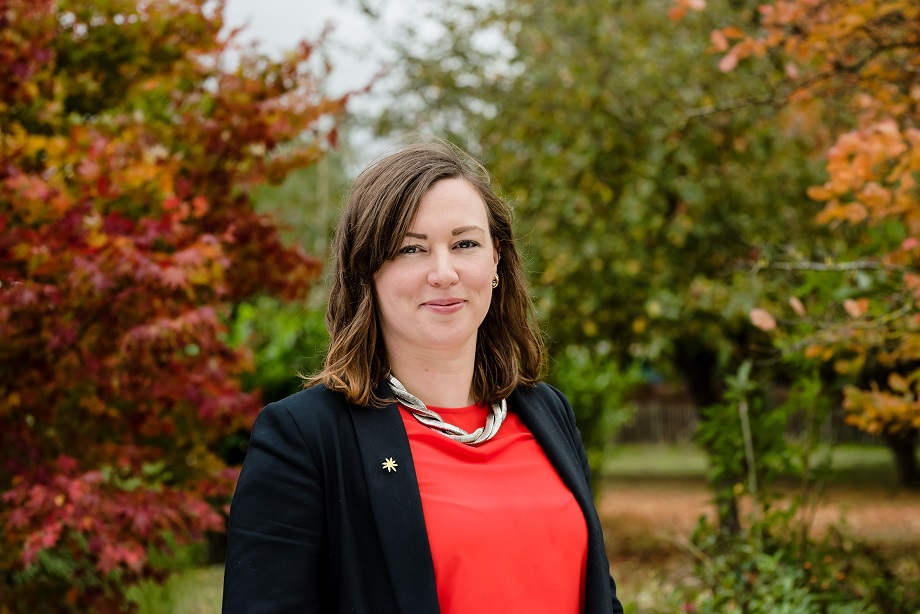 Like most people, I did not have a ‘career in a charity’ mapped out in my mind; every role in charities I have had has been attractive to me because to the cause that charity supports and the work opportunities these present.

I have always been involved in community and volunteering activities, initially through the Scout and Guide movement, and into committee positions in university societies, a voluntary radio show and a stint as a volunteer bid writer for a Kurdish film company based in Manchester. I don’t think it occurred to me that a career in charities was an option, and I initially trained to become a rock climbing instructor, working my way up to managing one of the largest indoor climbing facilities in the UK.

After six years, I knew that this career wasn’t for me in the long term and I entered the world of charity by accident, through the Students’ Union movement, working at the University of Manchester Students’ Union and then Birmingham Guild of Students (most Students’ Unions are registered charities). After six years in SU’s, I took the decision to move into the charity sector ‘proper’ because the job of CEO at Lingen Davies was too good an opportunity to pass up.

I had recently moved back to Shrewsbury, where I grew up, after 12 years in Manchester and I was missing doing a job that was embedded in my community. My role at Manchester SU had been a bit of a labour of love; it was a huge project to dramatically transform services for students at my own former university, and it was an amazing, if extremely time-intensive and stressful experience. When I moved to Birmingham, the role was a step up into a great union, but it really made me realise that I need to work in an organisation that is in some way ‘mine’; and I couldn’t get this from a job where I was commuting long distances and was so separate from my own life.

Lingen Davies certainly fits the bill for this; it is a charity that is deeply rooted in the community, and one that makes a genuine, tangible impact on the lives of people here. I can’t imagine doing a job that is focussed on profit for its own sake; even when I was working for a commercial climbing wall company, I was motivated by the impact of the experience on visitors, especially those who were experiencing disadvantage, whether through disability, exclusion from education, or lack of opportunities. Many of those people were only able to access our services through the support of local charities. Students’ Unions provide vital services to students, and there is strong evidence that the sense of ‘belonging’ brought about by involvement in clubs, societies and volunteering activities can be the difference between a student completing their university course or not. I have kept up my interest in youth and education charities by taking on two trustees roles; one in a Students’ Union and one with an education charity that supports young people in the UK and the Gambia to learn about the natural environment and build careers in the conservation sector.

Around 4,000 people are diagnosed with cancer in our region every year, and the vast majority of those directly benefit from the projects Lingen Davies has supported. It is hugely satisfying to know that the work we are doing is making people’s lives easier and better.

Charities are often misunderstood or undervalued, but the sector is providing so many essential services and positive experiences for people. It’s a tough place to work at times, but there are some amazing opportunities to be work flexibly, creatively and know that your work is making a contribution.