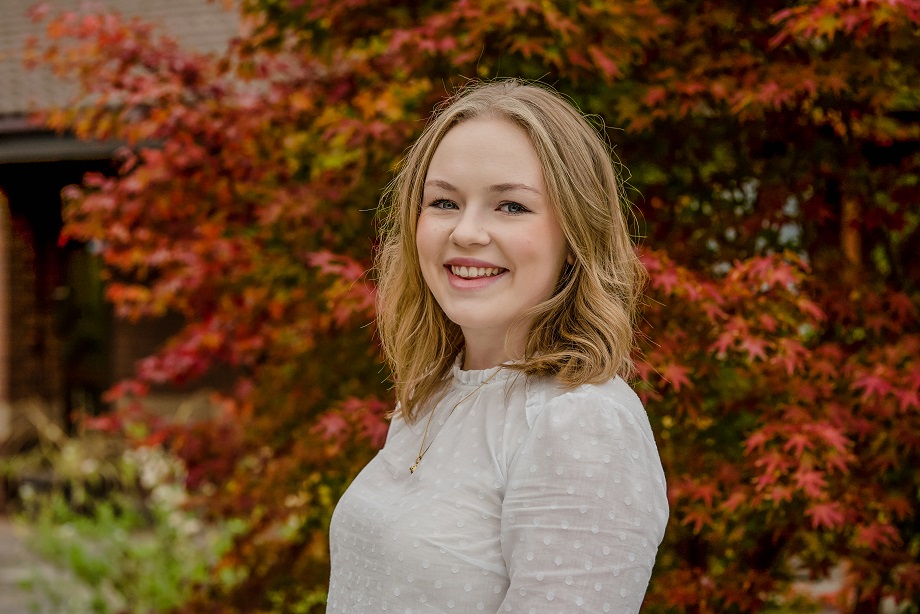 It’s a common joke within fundraising that no-one ever sets out to be a fundraiser…you just kind of find yourself in the job; and I suppose that’s true in my case. I had never considered the role until I applied to work at Lingen Davies as their Events and Fundraising Officer.

So why did I apply? A large part of my young-adulthood was spent in the Young Farmers community and it is here that I discovered my passion for event organising. When I was 19, I became club secretary, which involved a lot of event organisation – both for weekly club activities and larger scale events to raise money for the club. I really enjoyed being able to put together an event that other people got enjoyment and fun out of, as well as benefiting the organisation.

During this time, I also took a job working for a cookery school who held cookery courses, and hosted weddings – a side of event planning I had always been interested in (but who doesn’t want to be a wedding planner?!). This gave me a much better insight into the ‘in’s and out’s’ and not-so-glamorous side of this career path – but I still loved it!

I’m very much a ‘project’ person…I like being able to see how something started, grew and was delivered, which works out well in the field of event planning! It gives me a real sense of achievement…especially when you see your guests having a great time! I’ll never forget the day of our first Colour Run (March 2019)…I had been organising this event for well over a year, as we’d had to postpone our original September date, so I was kind of used to it being a part of my everyday job – I had almost lost my excitement for it. But then we hosted the event, and 250 people turned up to have fun whilst raising money for our charity, and it was just the best feeling! Everyone was smiling, and laughing, and joking, and I just wanted to carry on doing that!

This year we have close to 600 participants, so I’m sure i’ll get that feeling again!

I’m so glad I got into fundraising, and would recommend anyone to look into a career in the charity sector. There’s so many different roles, depending on what charity you work for, and your interests.