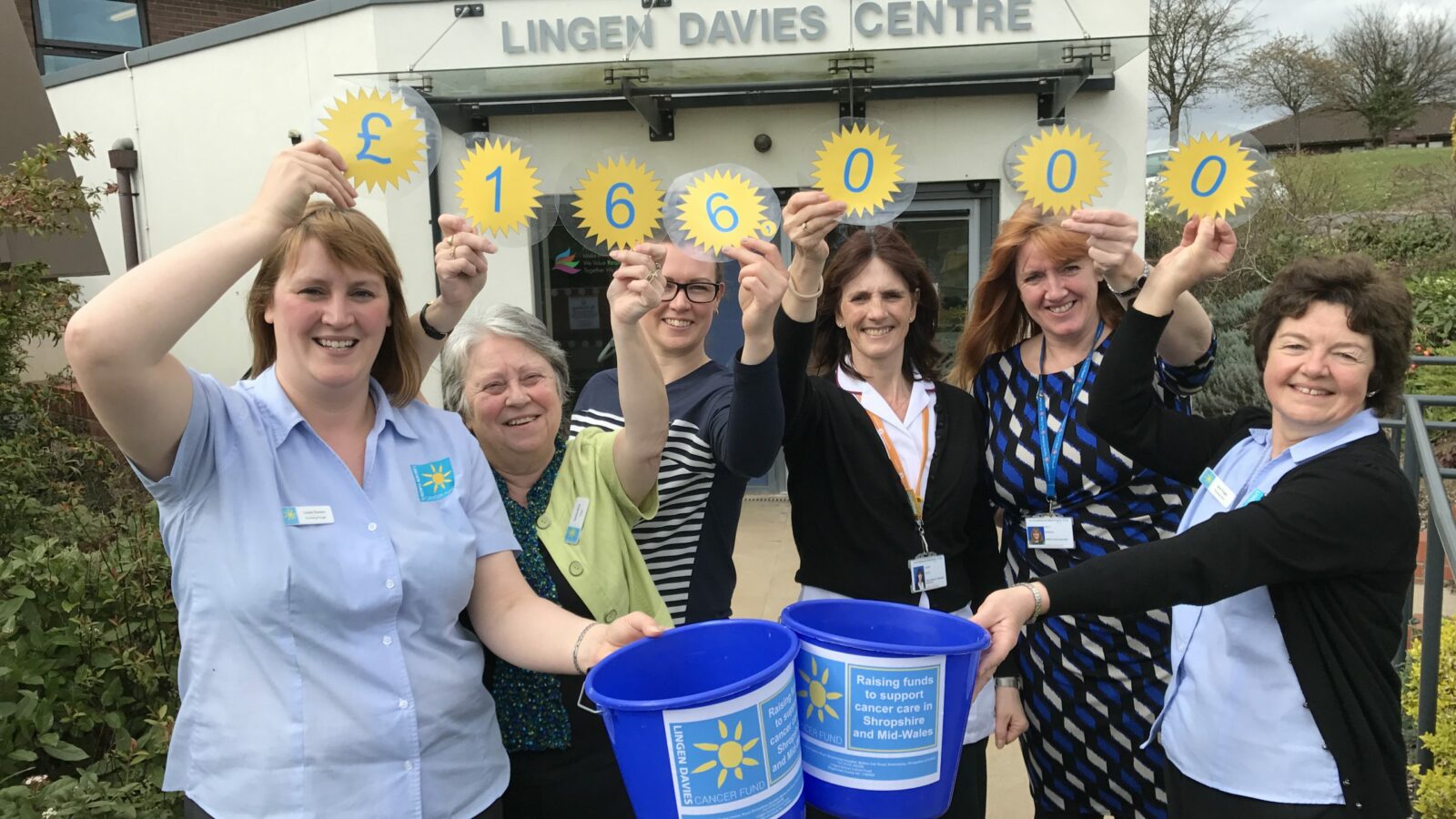 Thanks to the generosity and enthusiasm of our supporters, the ACTION appeal has been successfully completed, and the LINAC and Perfect Pitch™ couch will be ready for use in August 2017. Originally launched as a £750,000 appeal towards the purchase of a new LINAC in January 2015, the target was reached an amazing four months early. We extended the appeal to raise a further £166,000 for the addition of the couch. The £166,000 target was reached in March and we are now planning our next appeal.

A Linear Accelerator (LINAC) machine is used to deliver radiotherapy to patients who need it as part of their treatment. A patient will have their treatment carefully planned by the radiotherapy team, and delivered over a number of days (up to around seven weeks in some cases). It is vital that radiation is delivered accurately to limit any damage to healthy parts of the person’s body, and we were keen to support this project as this new equipment would both improve accuracy and shorten waiting times for treatment. This appeal contributed 50% of the total cost for the LINAC, with SaTH funding the remainder.

The couch goes alongside the LINAC to further improve accuracy and limit the time patients are exposed to radiation. The couch moves in all directions and angles to allow radiotherapy to be delivered consistently to the right spot, even if a patient’s tumour moves due to changes in the body, without having to re-plan their treatment.

The new LINAC and couch have been delivered and enabling works are underway to get them installed. They will be up and running in August 2017.